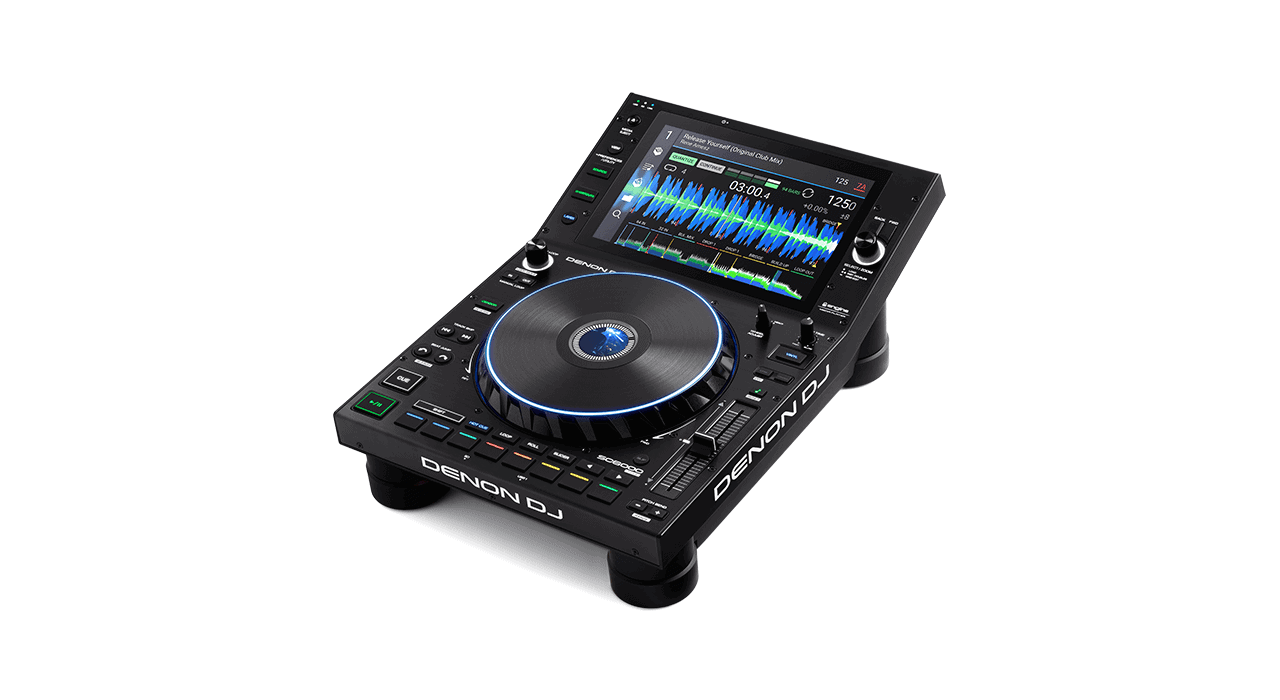 The everlasting battle of technology used by DJs and producers just got new players, quite literally, as Denon has announced new additions to its Prime series. With the new SC6000 and SC6000M DJ players, Denon is moving further into the market that is largely dominated by Pioneer and its CDJs, which are part of nearly every club and festival setup. Both

Crafting some of the finest singles which incorporate a pop and electronic feel, The Chainsmoker’s have undoubtedly built their fan base by releasing vibrant and catchy singles for listeners to jam out to all year round. Quickly gaining popularity from top singles such as ‘#Selfie’ and ‘Don’t Let Me Down’ featuring Daya, the power duo have consistently climbed the Billboard

People who have been following Deadmau5 for a while - or just have a vast knowledge of the talented producer - know that he is much more than just someone who creates music. Largely being part of the streaming world, launching his own forum platform after a falling out with streaming website Twitch, Deadmau5 aka Joel Zimmerman would often stream video games and music

Streaming music service giant SoundCloud is reportedly terminating nearly half of their workforce and closing their offices in two major markets. The company's CEO, Alexander Ljung, touted the move as a measure to increase profitability. This startling twist of fate for the company comes amidst rumors of its impending sale, although far below the previously reported $1 billion valuation. Ljung, however,

With the overwhelming activity of music streaming platforms, and the rumoured business actions in the future, it was only a matter of time until a global technology company also joined the frenzy. Entering the market with big players such as Spotify, SoundCloud and TIDAL, it is now Facebook is is double its efforts to enter the music industry in a

Jay-Z's latest project could be nearing the rocks before it's even set sail. With the entrance of Apple Music into the saturated market, where Spotify has over 75 million users, Tidal's vision for a streaming transformation could be short lived. With debatable differentiation in streaming quality, Peter Tonstad's departure as CEO could prove the indicator of a sharp decline. While Tonstad was