The Chainsmokers release ‘So Far, So Good’: Album Review

The Chainsmokers have released their fourth album, 'So Far, So Good.' It had been nearly three years since the duo had released new music, which for the group and electronic music in general, is an eternity. Earlier this year, the groups members, Drew Taggart and Alex Pall, began teasing for the album with some comical videos and interviews on social media 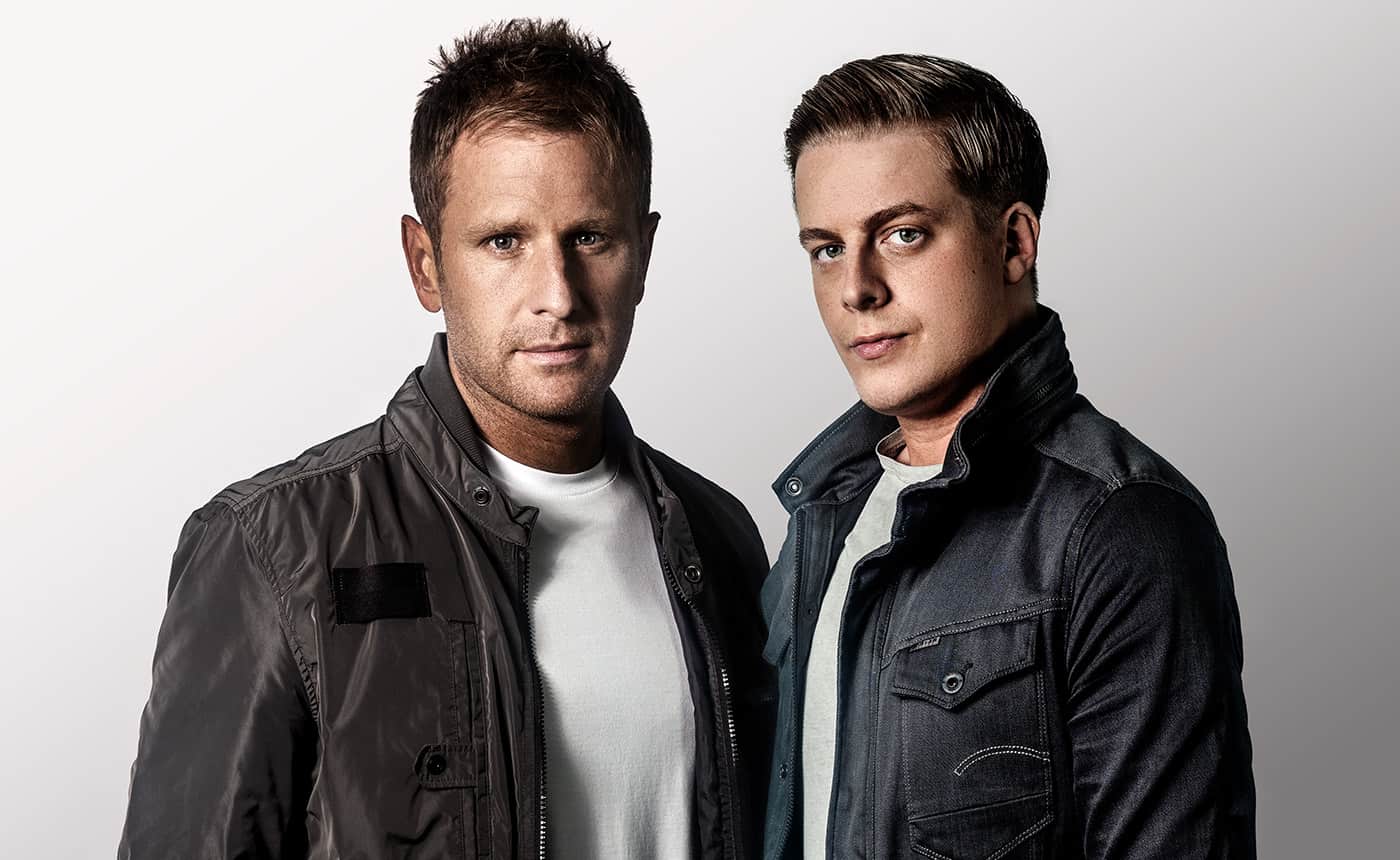 After incredibly successful drops on the Royal NFT platform by 3LAU from artists like Diplo, Nas, and others, Tritonal is the latest artist to join the Royal family. Trional are selling music ownership as NFTs of their latest single 'Getaway' to fans on April 5th; there will be 300 Tokens available for purchase. Royal tokens provide fans with a portion of 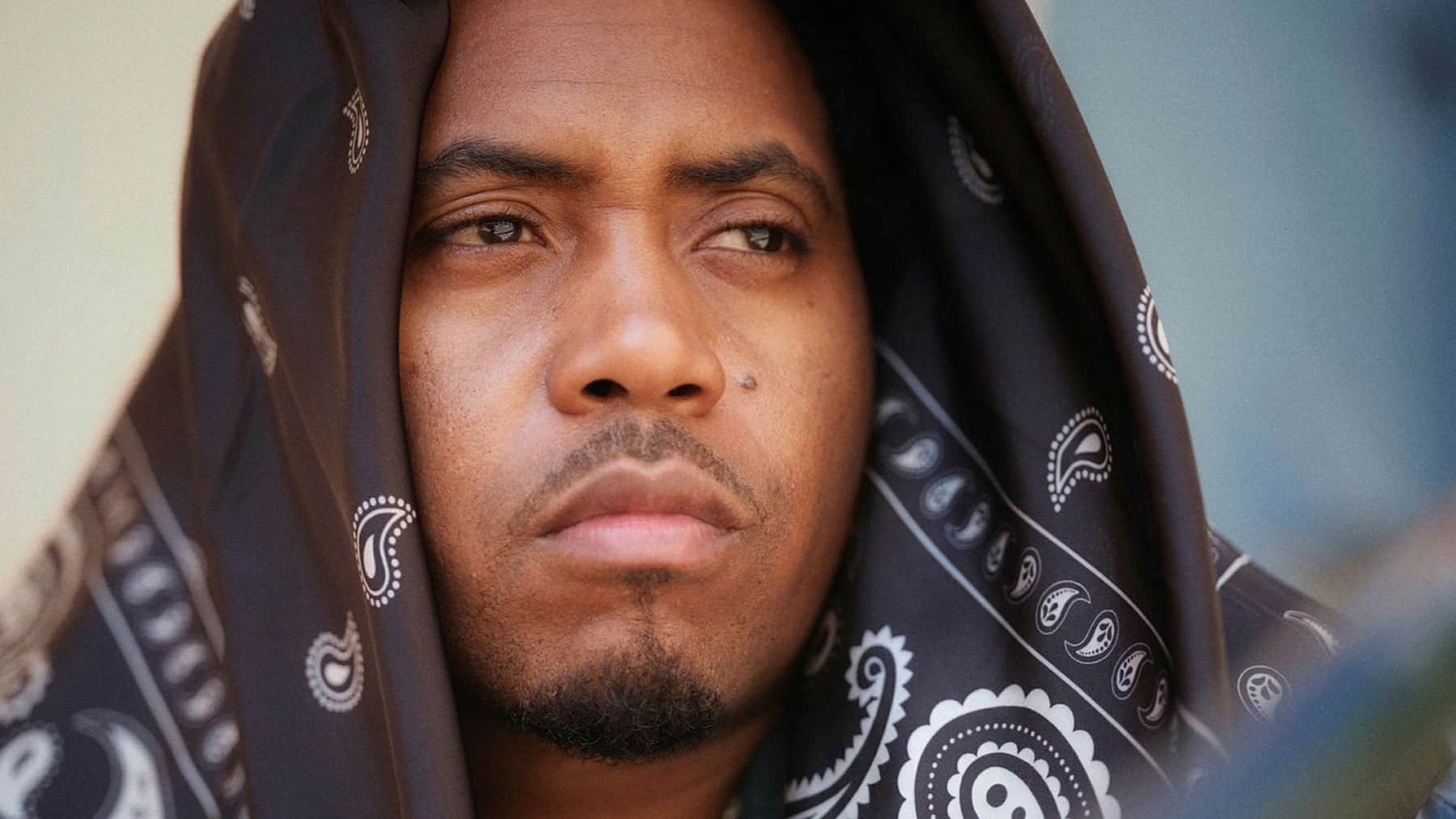 Grammy award winner rapper Nas was set to release 2 different NFT drops for his fans. Beginning with the first drop his song 'ultra black' was scheduled for release at 1 pm ET, and his song 'RARE' was the second NFT scheduled for 9 pm ET both on 3LAU's new emerging NFT marketplace 'Royal'. Fans would then buy the NFT and get a percentage of the 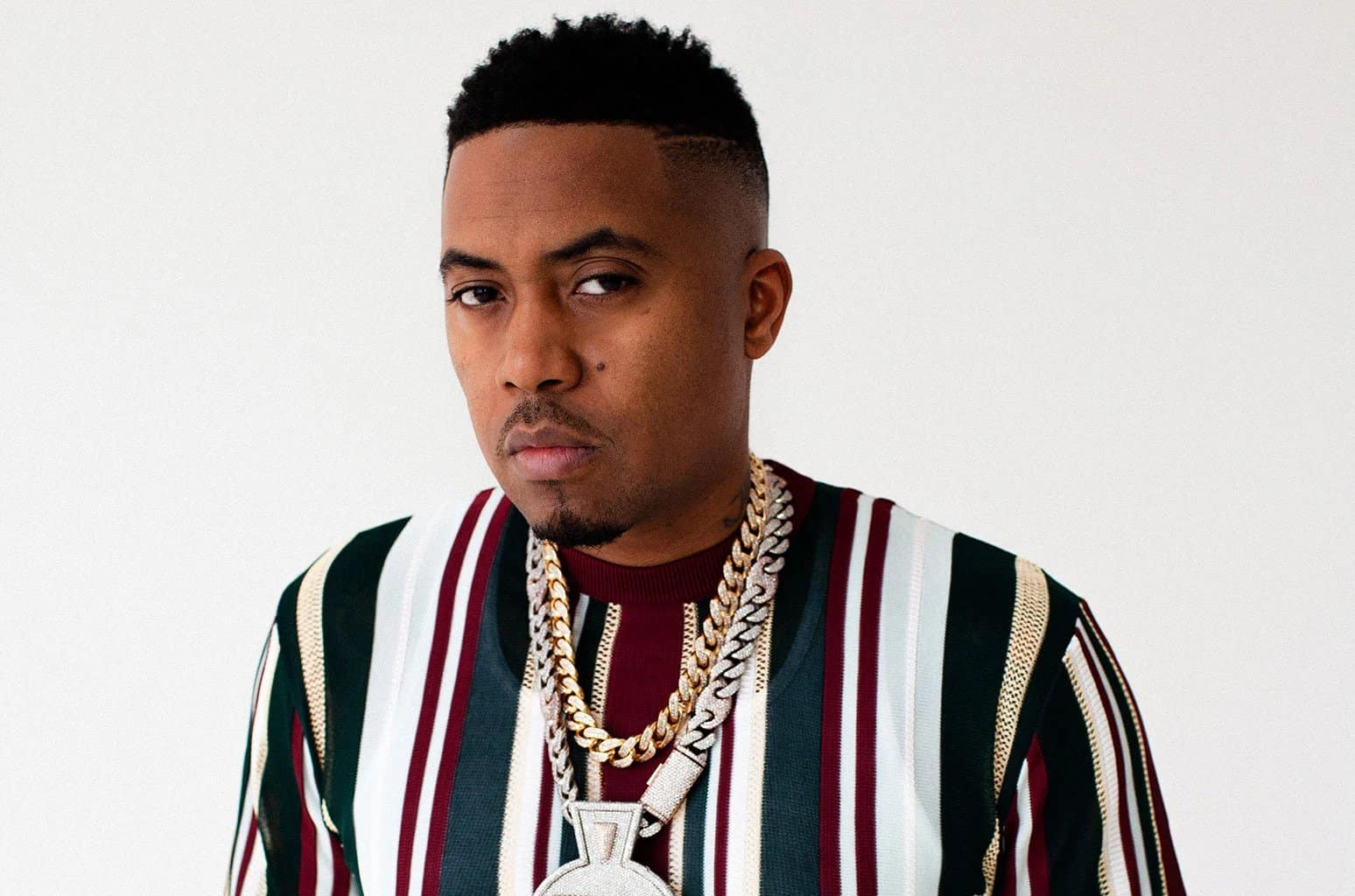 Nas is set to become the very first artist to partner with 3LAU’s blockchain-based music investment platform Royal, with his brand-new, innovative NFT deal launching on Tuesday January 11. This deal will give fans the chance to invest in Nas’ music, giving them exclusive streaming rights to a couple of his tracks, ‘Ultra Black’ and ‘Rare’, which are featured on his

Producing music is not always as beautiful as everyone thinks. There are many people who live behind the scenes to make things happen and are often not remembered, as is the case with many music producers. The people responsible for the whole of the work, from the conception, composition and recording of music, rarely have their names divulged and credits

The steps new artists go through when thinking of a name

Kiasmos. Crystal Castles. Pendulum. Depeche Mode. Massive Attack. Despite all being incredibly talented electronic artists, they share another thing in common: they all have awesome group names. Having a cool name isn't exactly a direct path to stardom, but it sure as hell helps if you have something that rolls off the tongue and looks great in print. That said,

It's becoming increasingly common for artists to take a swing at remixing their own productions, whether it be to give it an energetic club twist or bringing it down a few notches for a relaxing listen. 3LAU has joined that list once again, this time revamping his collaboration with Audien, "Hot Water". In the remix, we see 3LAU venturing into

Prysm Nightclub to offer official Lollapalooza after parties in Chicago

Prysm Nightclub, Chicago's premier nightlife establishment, will be hosting a spate of after parties with DJs and artists during Lollapalooza in Chicago from August 3 to August 6. Electronic dance music is well-represented with such luminary talents as Kaskade, 3LAU and DVBBS taking over the DJ booth to command the luxurious, upscale club. Thursday night belongs to Migos, the rising rap

Audien and 3LAU released their new collaboration 'Hot Water', on Astralwerks, today ahead of their B2B performance at this year's EDC in Las Vegas. Vocalist Victoria Zaro features on the bass-heavy track, her vocals lending it a smokier vibe. The new single begins as an electropop track with a slow beat and clashing synths, and builds to dark, distorted bass.

3LAU takes listeners back to the 80's on his glittering new track "On My Mind" featuring vocals from Yeah Boy. The song feels like a drive through palm-tree, sun-soaked Miami in the middle of the night. The chorus is simple stuttering repetition of "on my mind" and the break comes with crystalline synths and an 80s-esque bassline. The vocals aren't just

3LAU is an artist that always prompts an excited response when he announces details of his upcoming plans and activities. So many were amply pleased to say the least when he announced in typically understated form, he is putting his hand at releasing his debut album later this year. Tipped to be available in the summer, the DJ/Producer brought the news

Reputed for their musical talent, 3LAU, Alesso and Valentino Khan, the trio are the latest top tier names to join the Mannequin Challenge craze. The current 'buzz-trend' in the western world, the new 'Harlem Shake' has attracted thousands of versions from around the world to be undertaken. After the impressive scale of Marshmello's earlier this week, 3LAU, Alesso and Valentino Khan are putting

3LAU gives insight into the importance of the DJ Mag Top100

Year after year the DJ Mag Top100 results raises some eyebrows, with many questioning the relevance and accuracy of the poll. Since this year's results were announced on Wednesday, many of the world's biggest DJs have taken a dig at the poll, including Hardwell and Dillon Francis. Whilst some decide to ignore the poll and don’t launch campaigns to push

Talking about those who have taken 2016 by a storm, it is tough to overlook the 'sound from the clouds' from Colorado based Trevor Christensen, or Said The Sky as he is better known. Having been the supporting act for Denver based Electronic Music stalwart Illenium's  ‘Ashes’ tour, even Trevor would agree that his career has covered quite a stretch in

September – Cry For You (3LAU Remix)

3LAU's development as an artist has been impressive to say the least. Now with over five years experience in the studio and on the stage, he has evolved far beyond his mashup roots. Starting off by touring college campuses, he went on to create some of the scene's most loved track such as "How You Love Me" and mroe recently "Is