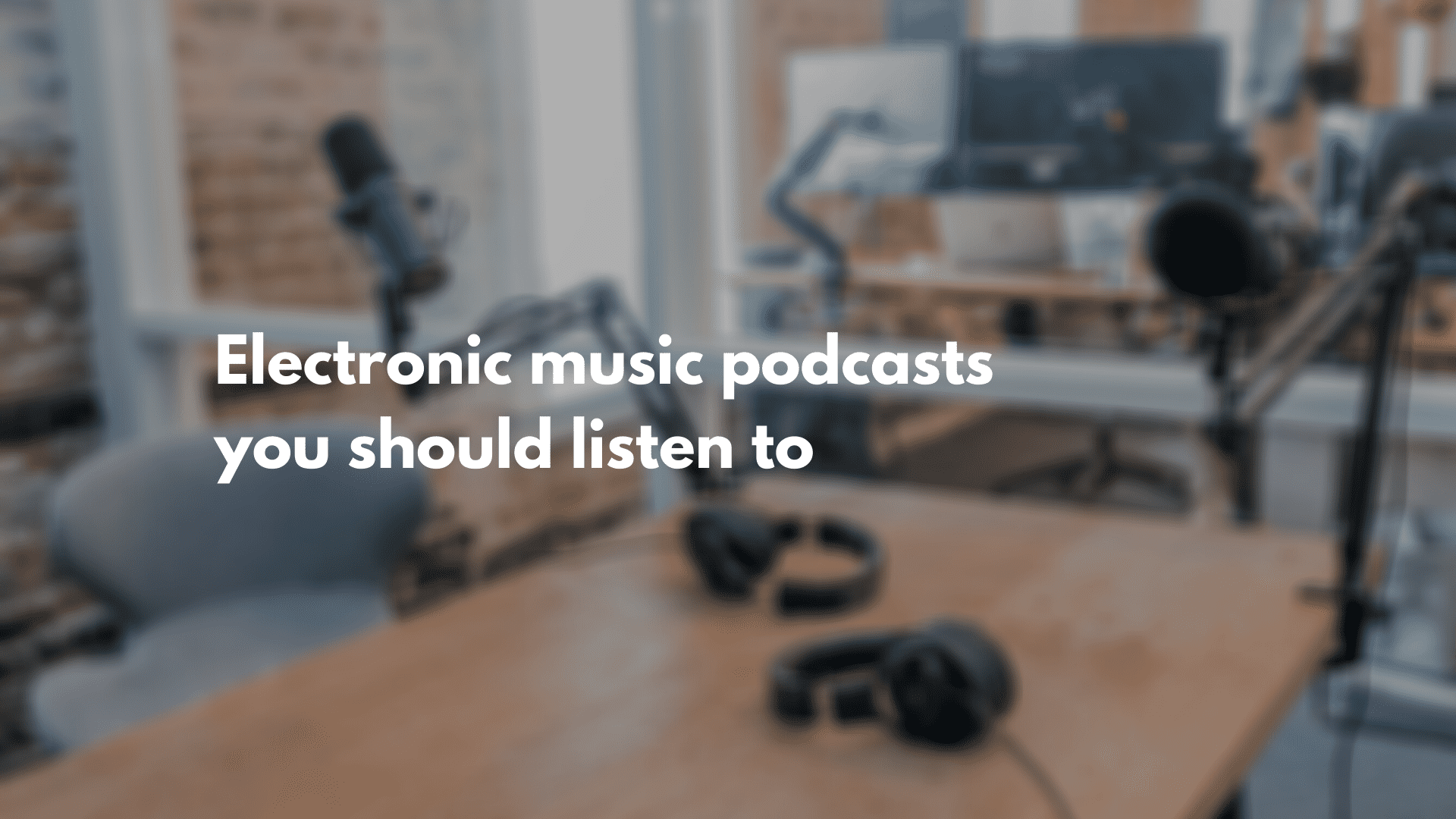 Four electronic music podcasts you should listen to

Podcast frenzy is one of the cooler and rapidly gaining popularity trends of the last few years. Dozens, if not hundreds, of new podcasts, are arriving month after month, and for many, it is already a fully-fledged job that gives an incredibly high income. The best example of this is the Joe Rogan Experience, whom Spotify bought exclusively for an

The Belgian techno DJ and producer Amelie Lens has delivered once again a mesmerising mix at her BBC Radio 1 residency with wide variety of dark underground tunes. Amelie, who was announced as one of new additions for the BBC residencies back in late August, has been impressing us all ever since. The signing of the 30-year-old artist was one of

Easily one of the world's most respected music producers, deadmau5 has been consistently evolving his music throughout the years. Recently celebrating 11 years since the day of his iconic release known as "Strobe," deadmau5's forward-thinking sound truly holds a special place in our hearts. Taking fans back on a trip down memory lane, deadmau5 has just released his 100th episode of mau5trap

After six successful episodes, season four of Eric Prydz EPIC Radio has come to a close. The season, which began on April 10th, has been used by Prydz as a way of connecting to his fans during this difficult time, delivering exclusives, classic tracks and even free downloads. The mix, which marks the 36th episode of the show, opened with crowd

After the release of the track 'Pomegranate' in May alongside iconic duo The Neptunes, formed by Pharrell Williams and Chad Hugo, deadmau5 is also active on his mau5trap radio show, which released episode 090 this week. For newcomers, mau5trap is the independent record label founded by Joel Zimmerman aka deadmau5 and over the last decade it has become one of the references 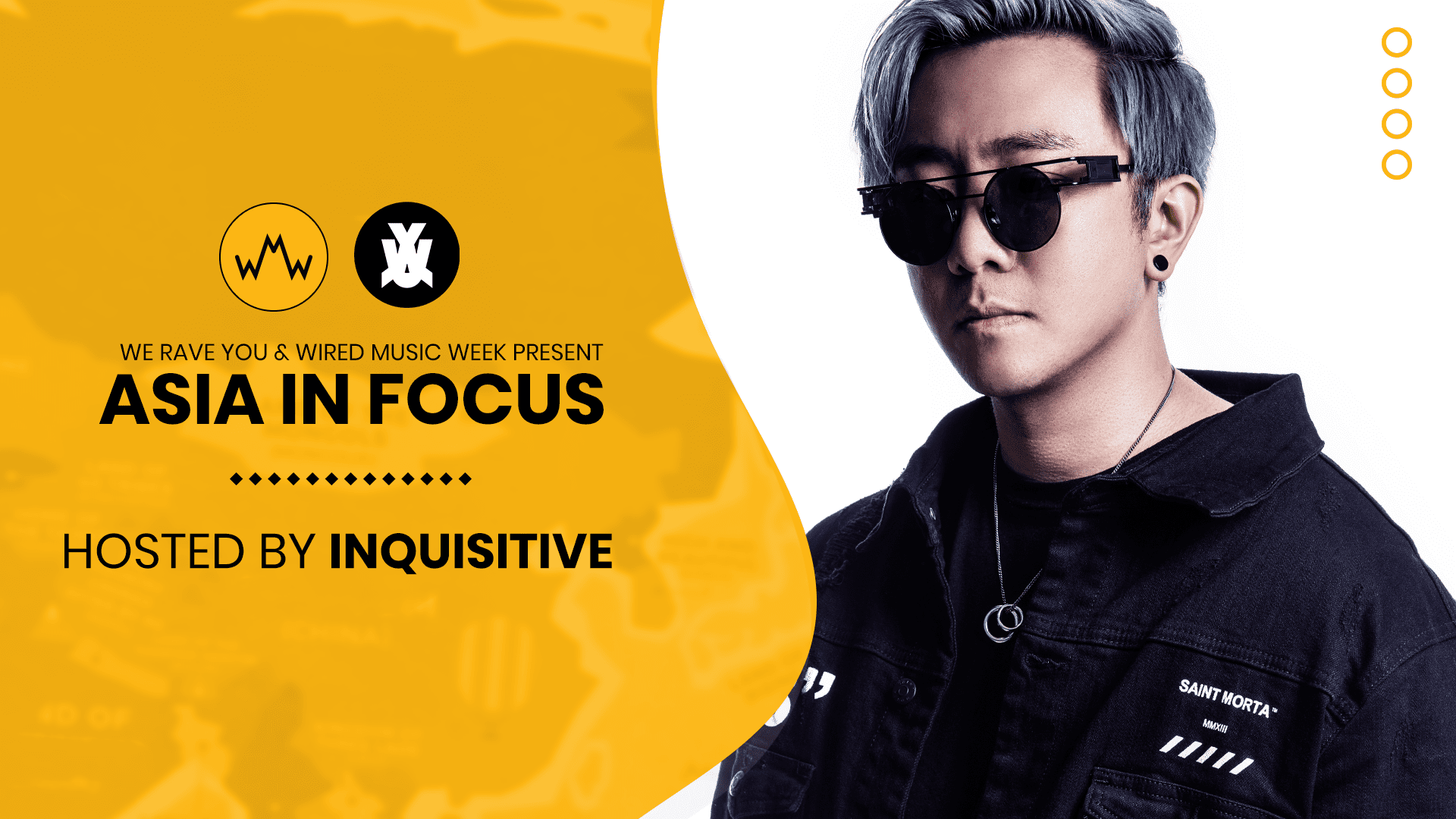 Known as Asia's largest electronic music conference, Wired Music Week showcases the best in Asian talent across the electronic spectrum, not only promoting the Asian market but offering valuable industry tips to those around the world who flock to attend the week long conference. With lots to offer, they have many great business relationships with the likes of Armada, Revealed Recordings, 1001Tracklists and Future House Music which

The wait for a new Hardwell (real name Robbert van de Corput) interview is over!  Yesterday, January 30th, Hardwell has premiered as the second guest of the Revealed Podcast, making this his first sit-down interview in just about two years.  The Revealed Podcast was announced as part of an expansion of Hardwell's music label, Revealed Records and the podcast plans to talk 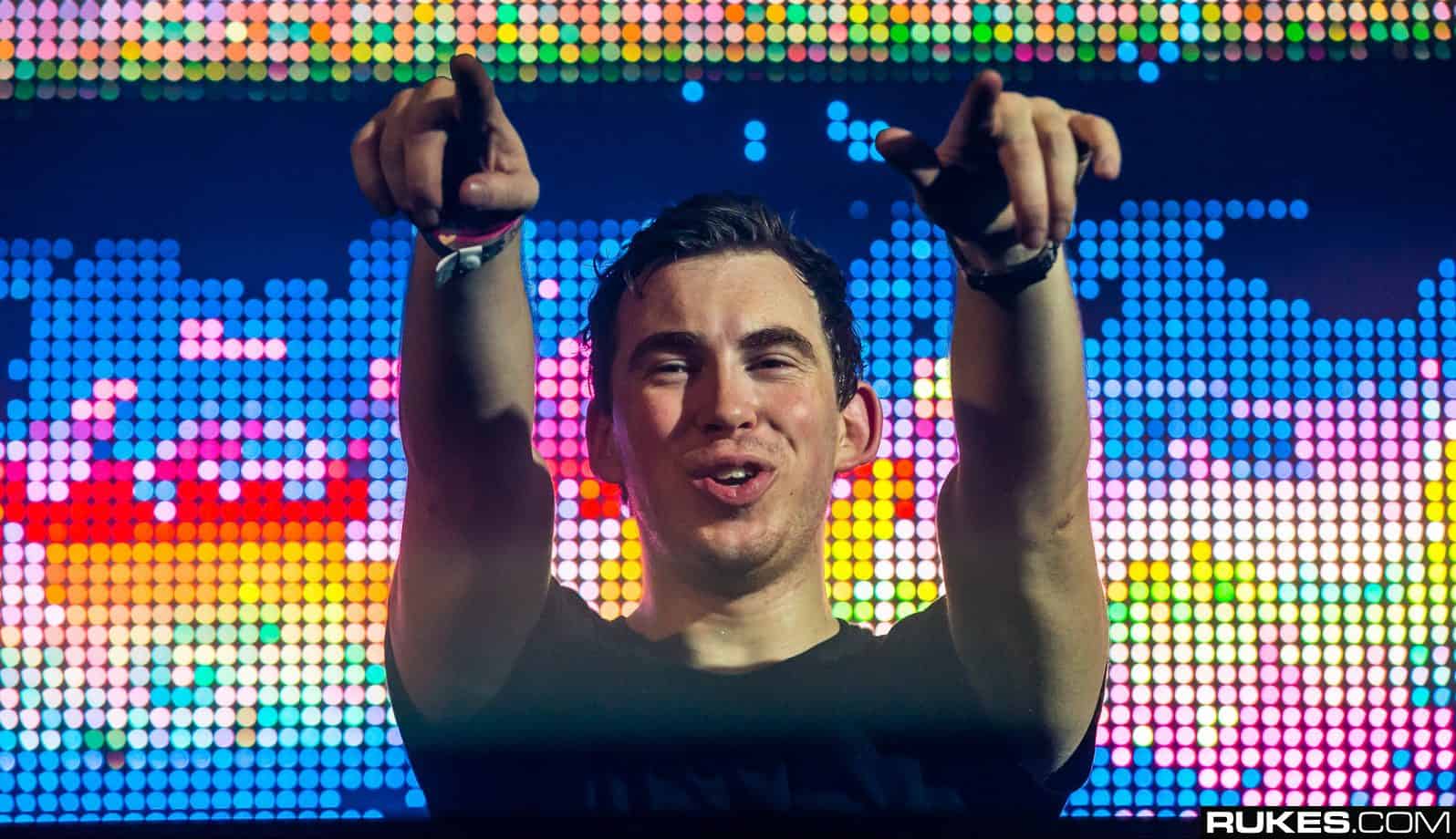 Hardwell On Air completes 9 years with the 450th episode

The Dutch DJ and music producer Hardwell has surprised everyone again after announcing an album release at the end of this month. This album is likely to contain his superhit tracks from the past decade. In the wake of this announcement, he featured a special set on his weekly radio show Hardwell On Air. The 1-hour long mix consists of Hardwell’s

There is not a lot to argue against the suggestion that Axtone has, more often than not, been one of those imprints that have peeped out and done something ahead of the curve in order to cater to their ardent fans and followers. Be it those unique Wallpaper Wednesdays distributions which still has nostalgia stuffed souls searching the web for

Above & Beyond take over BBC Radio 1’s Chill Mix

Having more than one member in an artist group can often open up so many other doors and pathways musically. Combining influences, genres, and preferences can create a new level of inspiration, and contribute to the compilation of great things. Above & Beyond share that dynamic effortlessless, with Jono, Tony, and Paavo all bringing something completely different to the group.

At the center of news last week, French DJ and producer Madeon has been in the papers for all the right reasons. First, there was the announcement of Madeon's 'Good Faith Radio' radio show on Beats 1 Radio, which was followed by a world exclusive premiere of his single 'Dream Dream Dream' amidst the mid-week episode. And with the first

Marking a fresh era of curation, Axwell's Axtone Records label has launched a brand new 'Approved' series, and who better to kick off the birth of the new project than the main man himself? Marking the start of an exciting new chapter, it is believed that the Axtone Approved series will include a flurry of future mixes from the imprint's